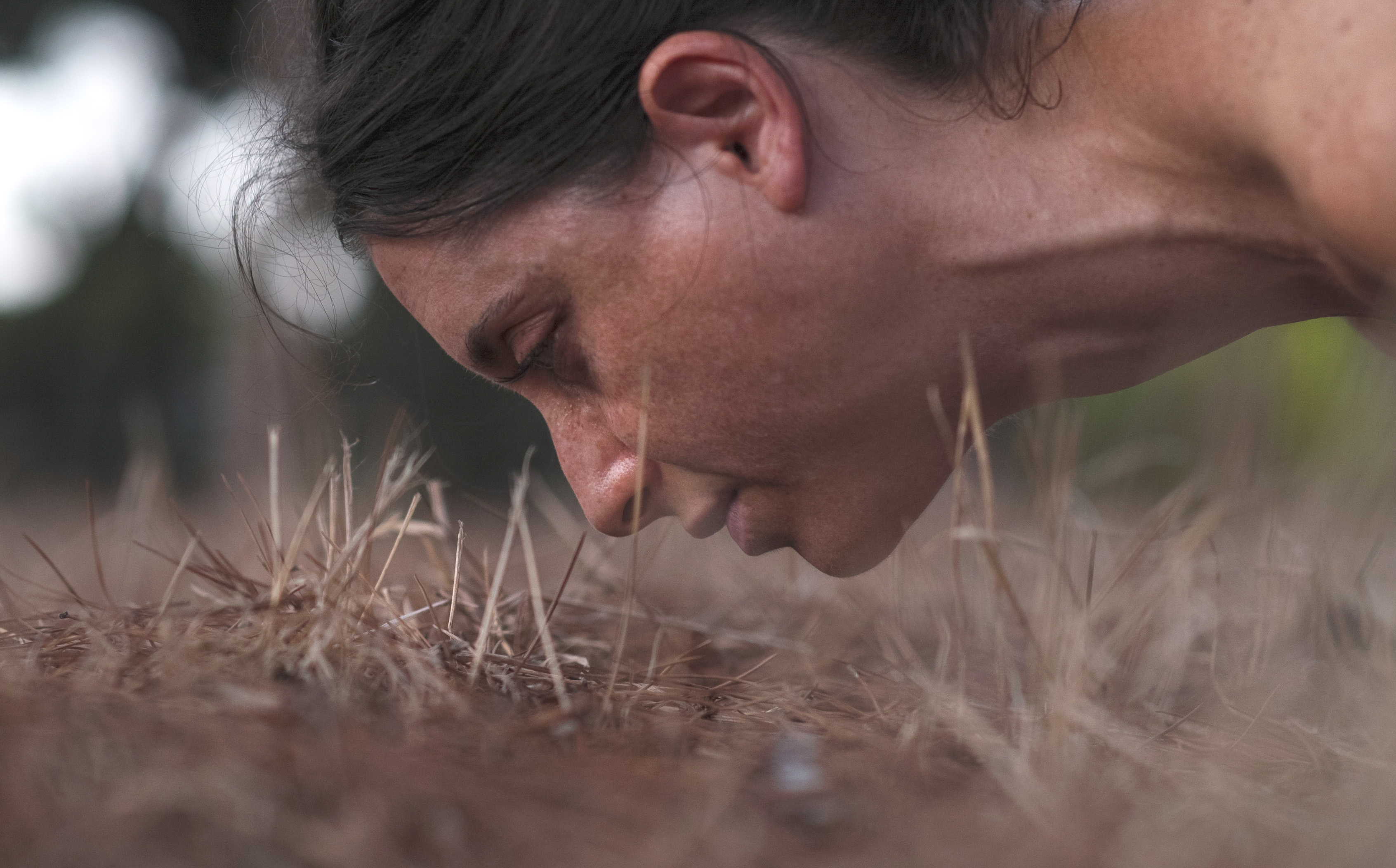 Israeli artist Hilla Ben Ari places in her work, which includes different varieties of media (including video, sculpture, installations, and paper cuts, a special focus on the female body. In a metaphorical juncture in which private, social, and political conventions merge, the body is shown in the artist’s video work in positions that are nearly impossible to hold. The body appears frozen, as if it were part of a video still. The video work Soil of the 11-channel video installation Rethinking Broken Lines: A Tribute to Heda Oren (2017) in connection with TORN BODIES creates a dialogue between possible genealogies of closeness and distance, affinity and tension between genders and generations, and illustrates how the relationship between the female body and the place of action can be expressed.
Year: 2017